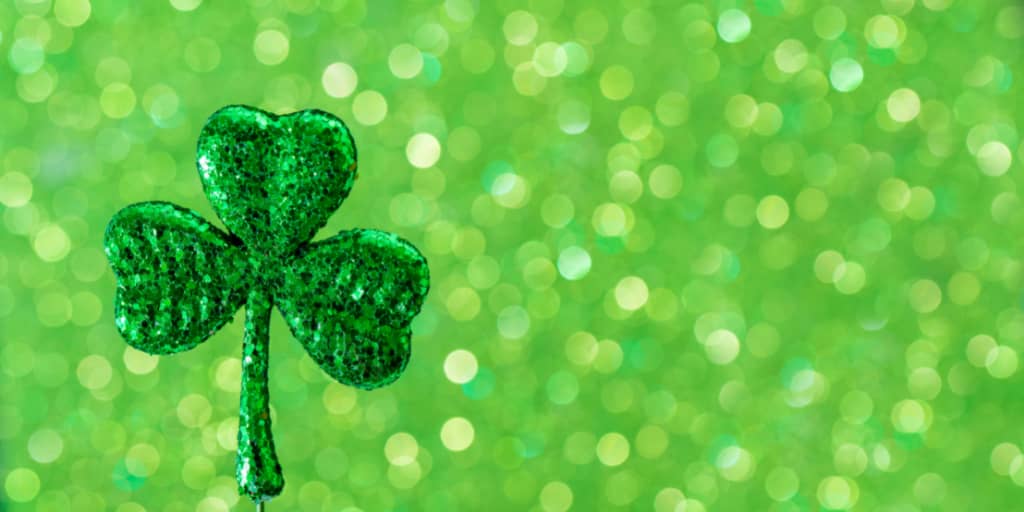 Add a bit of luck to your marketing campaign with promotional products!

Did you know about 33 million American are reported to have Irish ancestry? That's about 10% of the population, so it's no surprise why the celebration is so big. One of the top five drinking days in America with a global spend of over $4.14 billion.

Held annually on March 17, St Patrick's day is a time to celebrate Irish heritage and culture. This holiday has been celebrated for over a 1,000 years! Saint Patrick is the patron saint and national apostle of Ireland. He was actually British, but ended up in Ireland after he was kidnapped and sold into slavery. He turned to God in prayer and was credited with converting Ireland to Christianity. A shamrock is associated with this day, as Saint Patrick is said to have used it to teach the trinity, Father, Son and Holy Spirit. Legend has it that each leaf of the clover symbolizes hope, faith, love and luck. The first St Patrick's Day parade was actually held in the United States on March 17, 1762. The color green is associated with the Irish Rebellion against Britain in 1798. In the US the Chicago River is dyed green and monuments like the Eiffel Tower and Sydney Opera House will turn green. Every year the Irish leader will hand a crystal bowl full of shamrock to the president, but unfortunately is destroyed by the Secret Service afterwards. 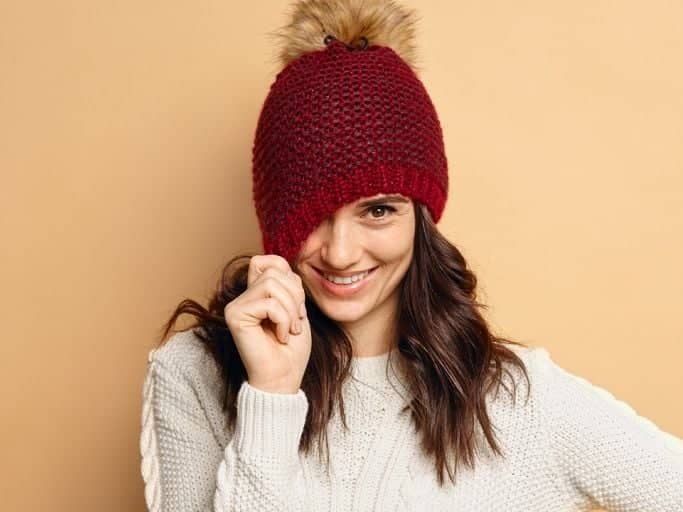 Winter Warmers for the Holidays 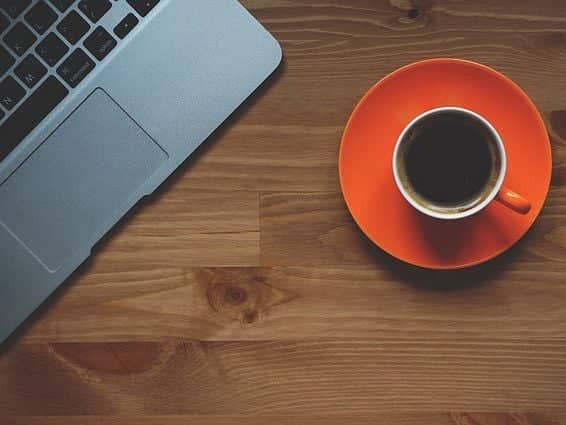 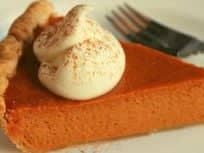 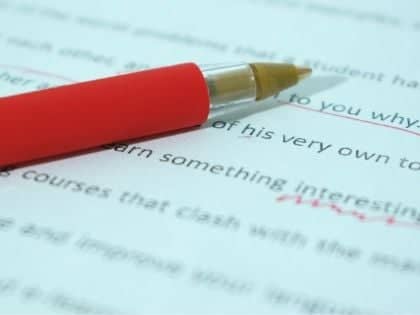