Here at EverythingBranded, we have promotional Outdoor and Leisure products to suit every business and industry. No matter what your business needs are, here you’ll find quality and low-cost Outdoor and Leisure accessories that are ideal for raising awareness of your brand as well as establishing its identity. 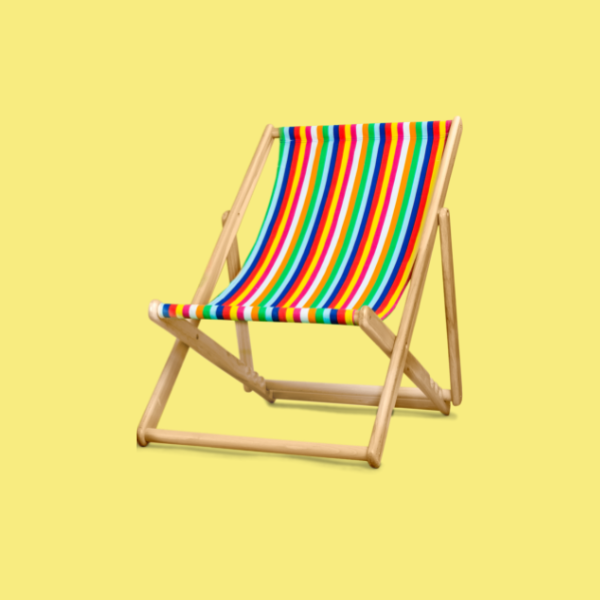 Feature your logo and promote your brand to clients across USA. 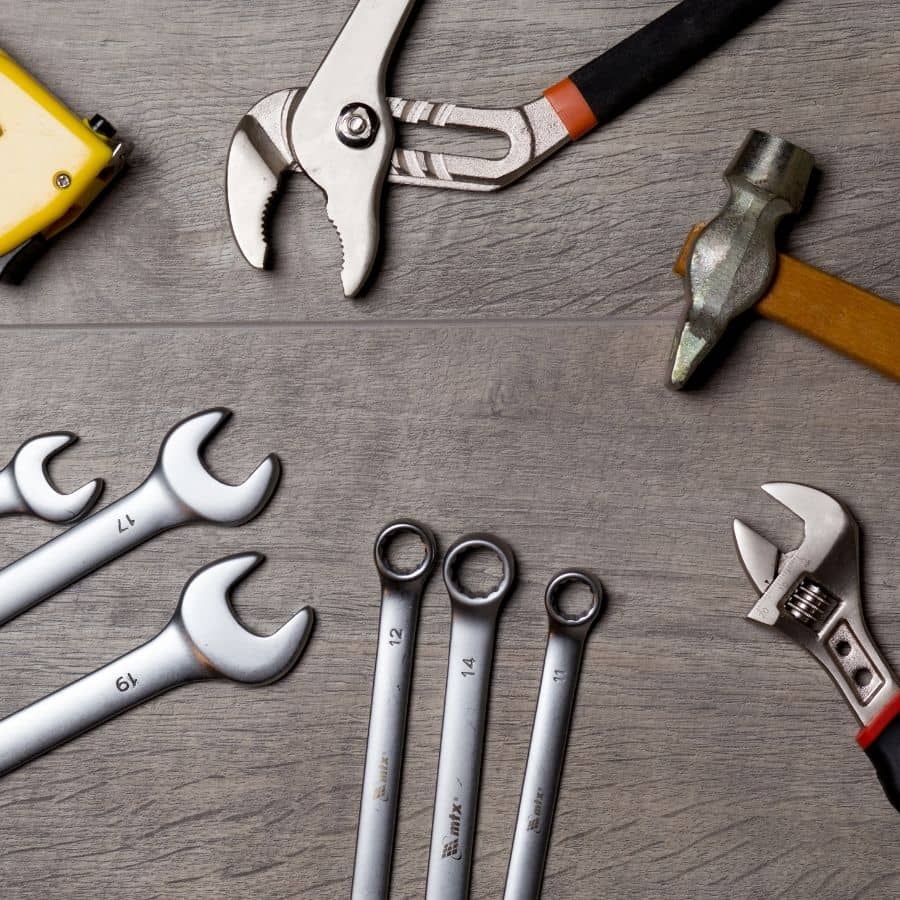 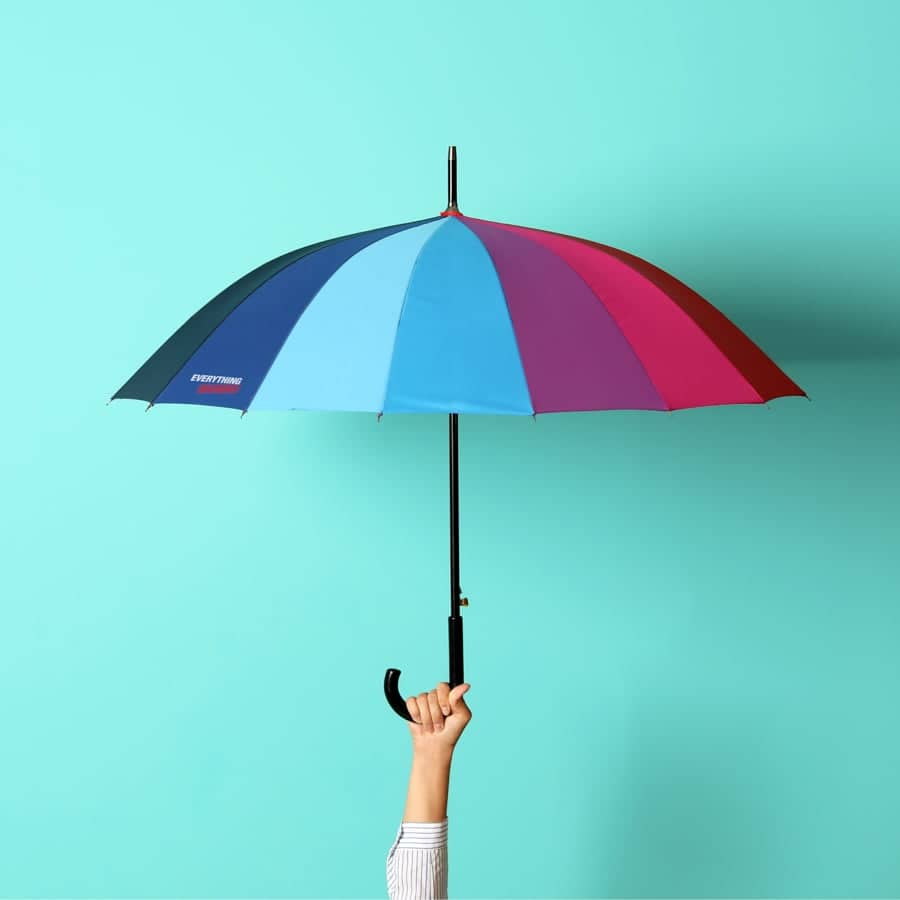 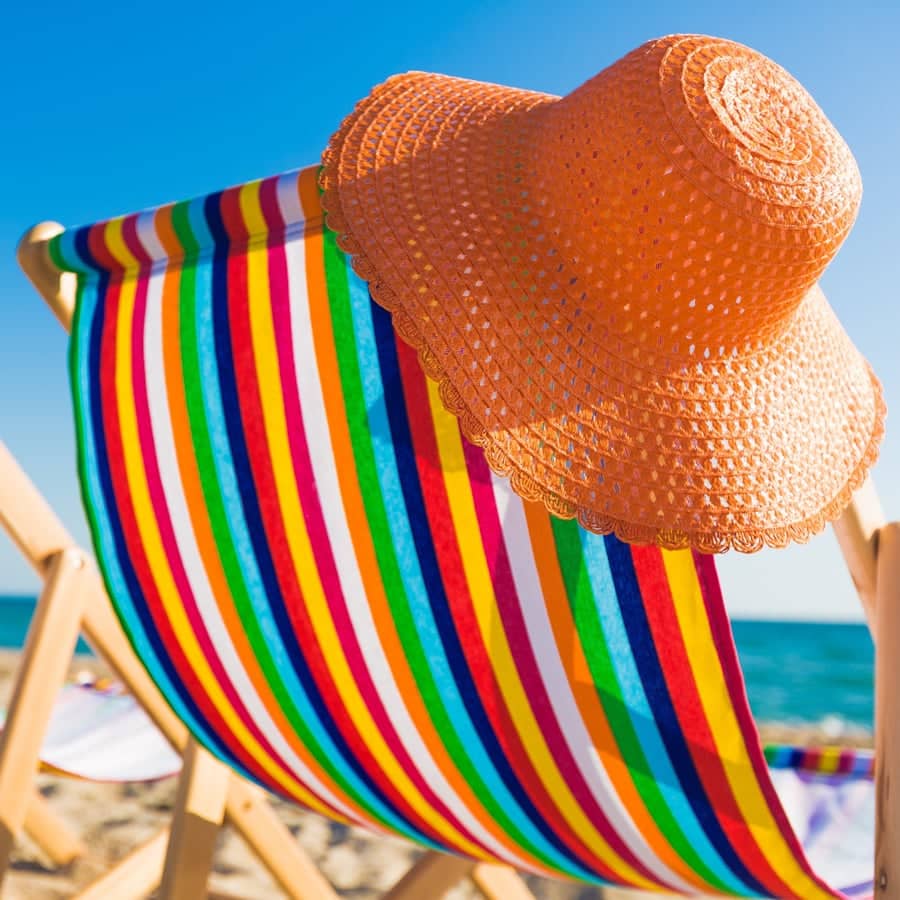 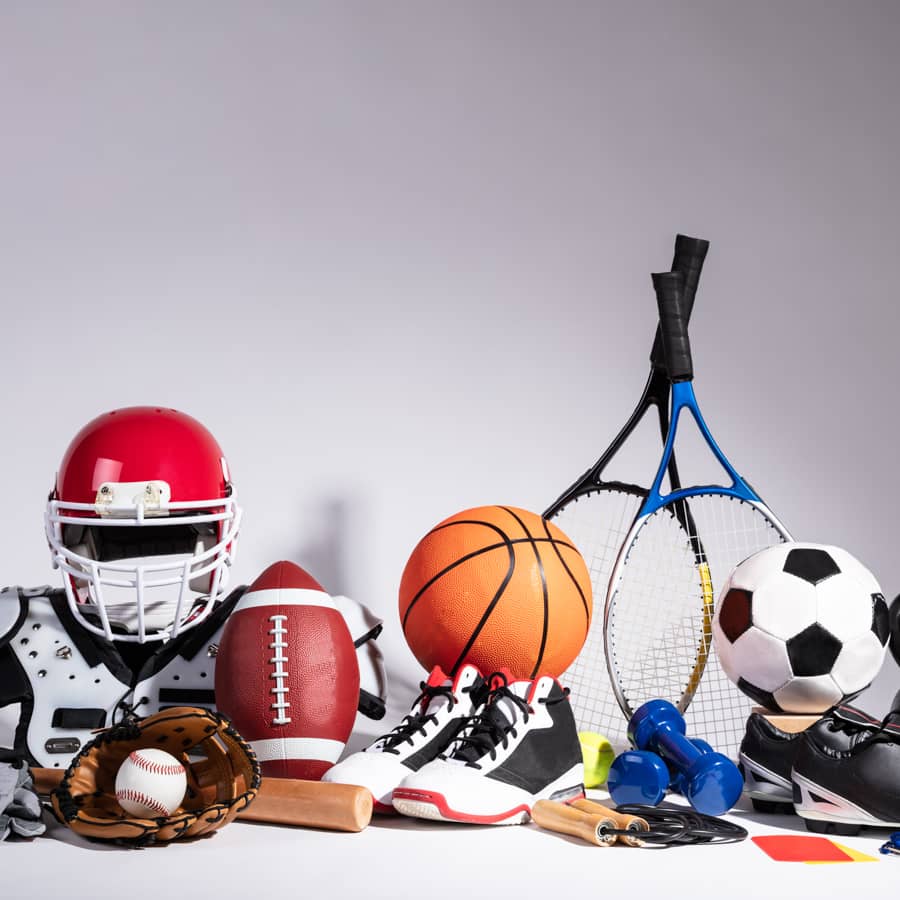 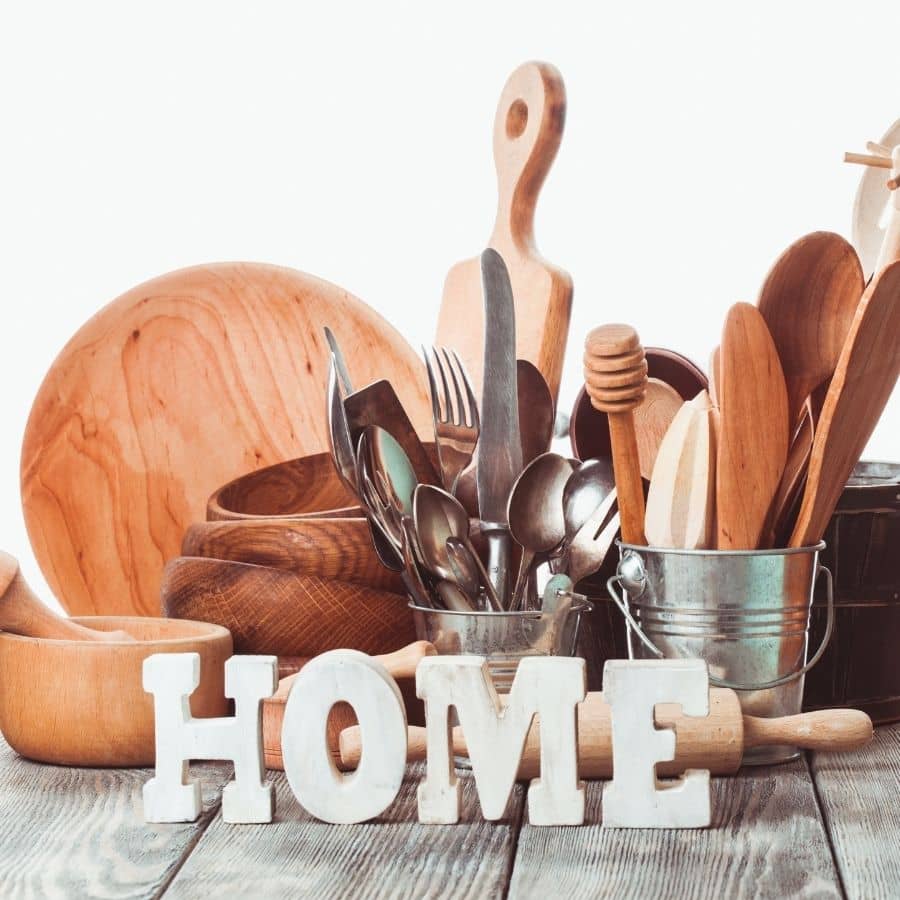 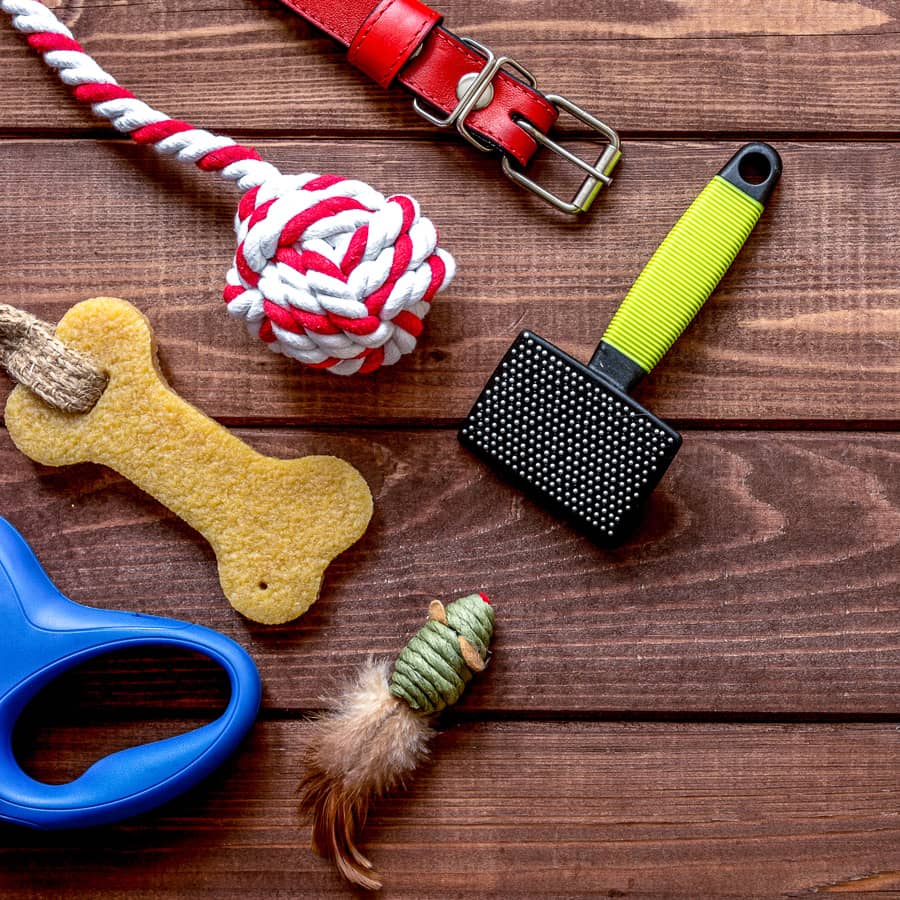 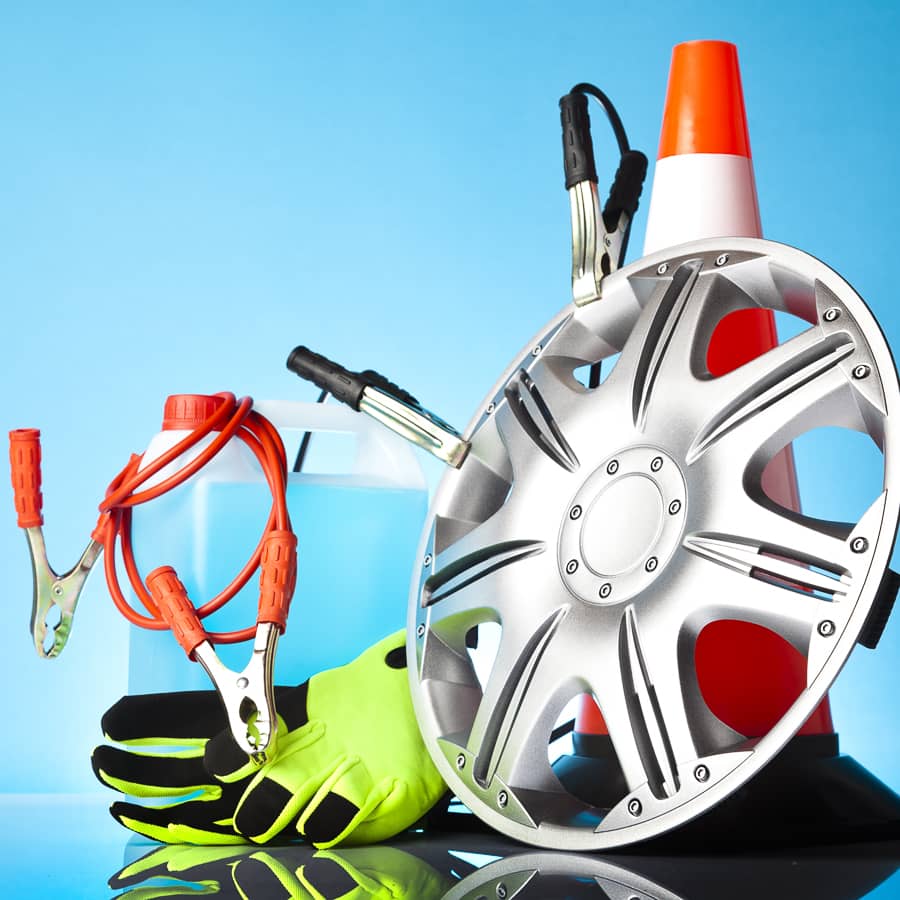 DIY trend statistics show that a 4.2% rise in various do-it-yourself home projects is expected by 2022. After all, those who take on and finish such projects are very satisfied with the end results, and 81% feel very self-accomplished.

When was the first lighter made?

One of the first lighters was the Döbereiner Lamp (or Döbereiner’s lighter), invented in 1823 by the German chemist Johann Wolfgang Döbereiner and from then the lighter continued its evolution for decades – for example, in 1961 the brand Cricket launched the first disposable lighter ever. This object is often portable and can be activated by a simple hand gesture. It became an iconic object throughout the years.

What is the longest tape measure?

The longest tape measure in the world was a 600 feet (183 metres) gold-plated tape created by Justus Roe, an American surveyor and tape-maker, in 1956.