Football Player of The Week 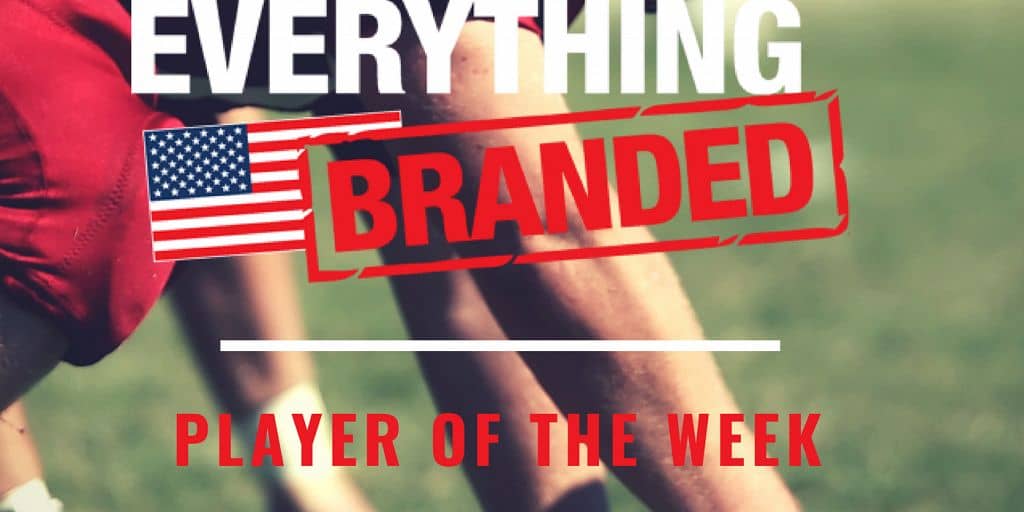 With the Football season upon us, we felt it appropriate to talk to some of our very own EverythingBranded.com Football stars. USA Account Manager Richard Swain talks milestones, Panthers and playing Offensive Lineman...

Richard: I have been interested in it from a young age. I loved movies such as “Any Given Sunday”, “Remember the Titans” and the TV shows like “Friday Night Lights”. Plus, the Superbowl is such a hyped-up event that it's hard for it not be on your radar. Then one Thursday I turned up to work and one of my colleagues had been to train with the Leicester Falcons. He asked if I fancied giving it a go, so I turned up on the Sunday for my first practice and that was it - I was hooked!

Chloe: How long have you been playing?

Richard: I started playing in 2008 and recently played my 100th game for the Falcons, I was the first player to reach that milestone for the club!

Chloe: Which NFL team do you support, and which player do you most admire?

Richard: I’m a Carolina Panthers fan. I got told I couldn’t pick a team based on it’s jersey (my rugby team and the Leicester Falcons both play in green and white), so I googled my last name and found a Swain County in North Carolina and picked the Panthers because of that! There are a lot of players in so many positions that I could choose, but the player I admire most is Thomas Davis Sr. a Linebacker for the Panthers. He has come back from three knee surgeries to be one of the best linebackers in the league year after year. Like me, he is also a Team Captain and leads by example on and off the field.   Chloe: What position do you play?

Richard: I’m an Offensive Lineman. I played 9 years as Left Tackle and moved to Left Guard this year. Essentially, it’s my job to protect the Quarterback and attack the Defence. We don’t get the same recognition as the “glory boys” like the QB, running back or receivers, but they can only make their plays because of how well we block for them.    Chloe: How often do you train?

Richard: Pre-season starts in January/ February and we train for between 3-4 hours as a team every Sunday. It’s important to go to the gym in the week to work on strength and conditioning in your own time. When the evenings start to lighten up around Spring we add a midweek practice in too.

Chloe: What’s been the biggest challenge you’ve faced on the pitch?

Richard: It’s not so much the “biggest challenge” because as a team we practice so many different plays against different defences to prepare ourselves. But I’ve faced some tough Defensive Linemen over the years where we’ve had some good battles in “the trenches”.

Chloe: What has playing American Football taught you?

Richard: I grew up playing rugby which teaches you about respect and teamwork, but playing football is a completely different level of that. Every player, every position has its own effect on the team. The simplest and most important aspect of it is communication. It’s listening and retaining information. It's never giving up. 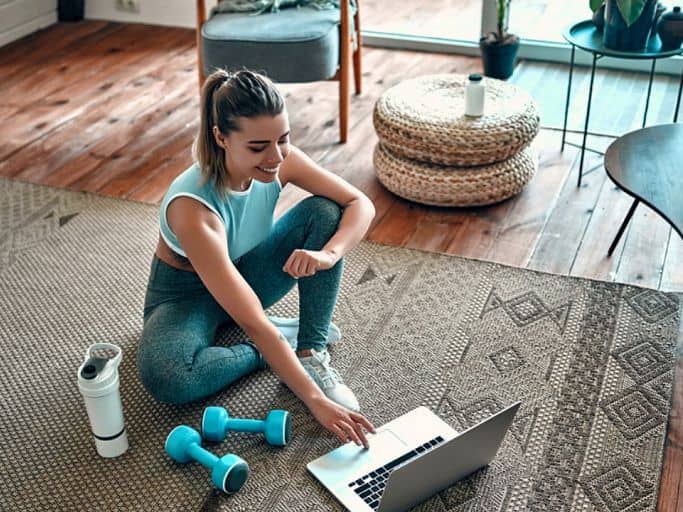 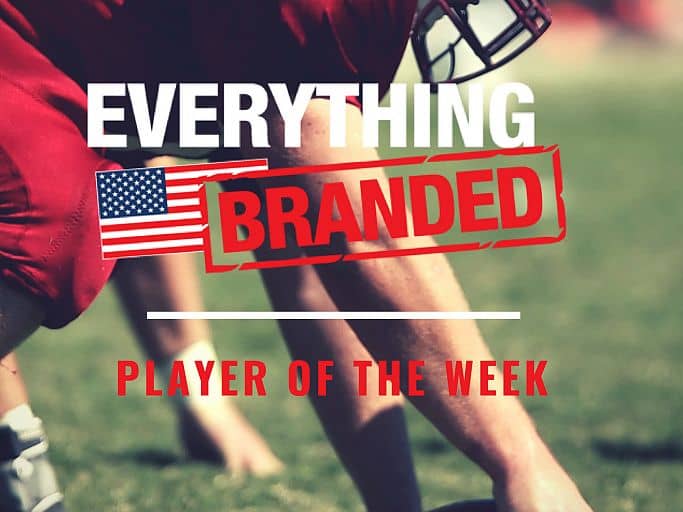 Football Player of The Week

Get into the football spirit with these promotional products!