The History Of Earth Day 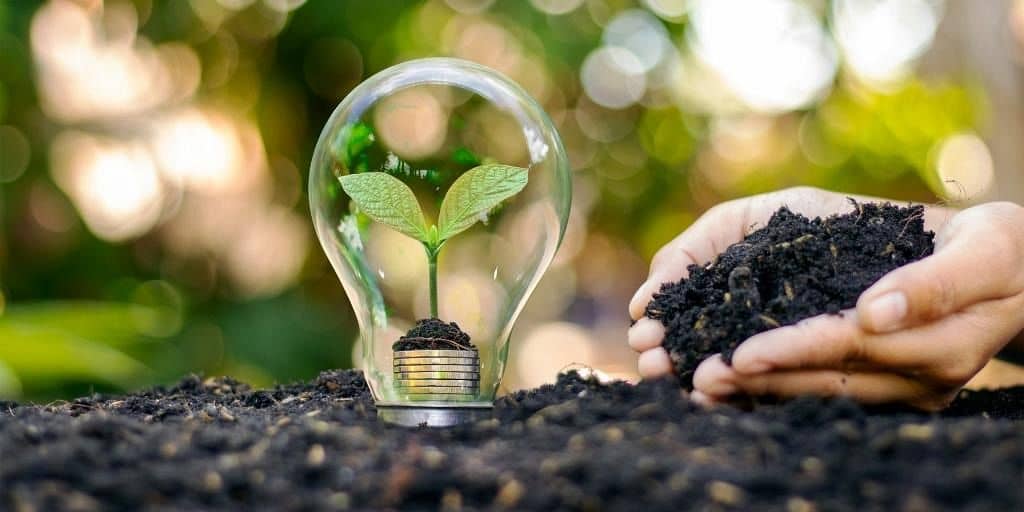 Every year on April 22, Earth Day marks the anniversary of the birth of the modern environmental movement in 1970.

Let’s take a look at the last half-century of mobilization for action:

In the decades leading up to the first Earth Day, Americans were consuming vast amounts of leaded gas through massive and inefficient automobiles. Industry belched out smoke and sludge with little fear of the consequences from either the law or bad press. Air pollution was commonly accepted as the smell of prosperity. Until this point, mainstream America remained largely oblivious to environmental concerns and how a polluted environment threatens human health.

However, the stage was set for change with the publication of Rachel Carson’s New York Times bestseller Silent Spring in 1962. The book represented a watershed moment, selling more than 500,000 copies in 24 countries as it raised public awareness and concern for living organisms, the environment and the inextricable links between pollution and public health.

Senator Gaylord Nelson, the junior senator from Wisconsin, had long been concerned about the deteriorating environment in the United States.  Then in January 1969, he and many others witnessed the ravages of a massive oil spill in Santa Barbara, California.  Inspired by the student anti-war movement, Senator Nelson wanted to infuse the energy of student anti-war protests with an emerging public consciousness about air and water pollution. Senator Nelson announced the idea for a teach-in on college campuses to the national media, and persuaded Pete McCloskey, a conservation-minded Republican Congressman, to serve as his co-chair.  They recruited Denis Hayes, a young activist, to organize the campus teach-ins and they choose April 22, a weekday falling between Spring Break and Final Exams, to maximize the greatest student participation.

Today, Earth Day is widely recognized as the largest secular observance in the world, marked by more than a billion people every year as a day of action to change human behaviour and create global, national and local policy changes.

Now, the fight for a clean environment continues with increasing urgency, as the ravages of climate change become more and more apparent every day. 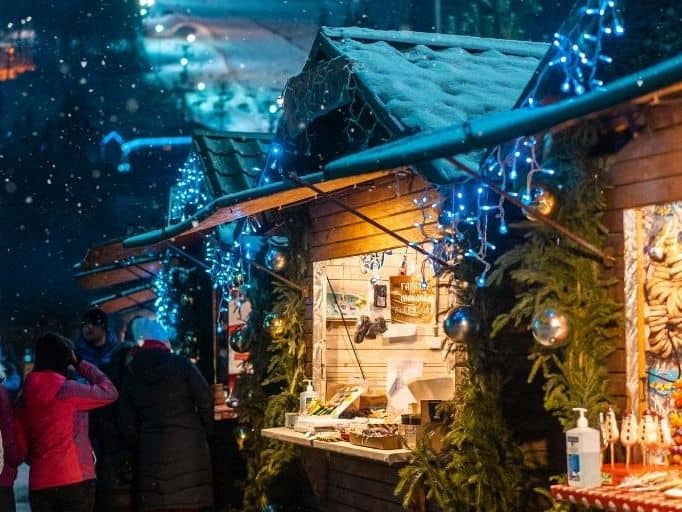 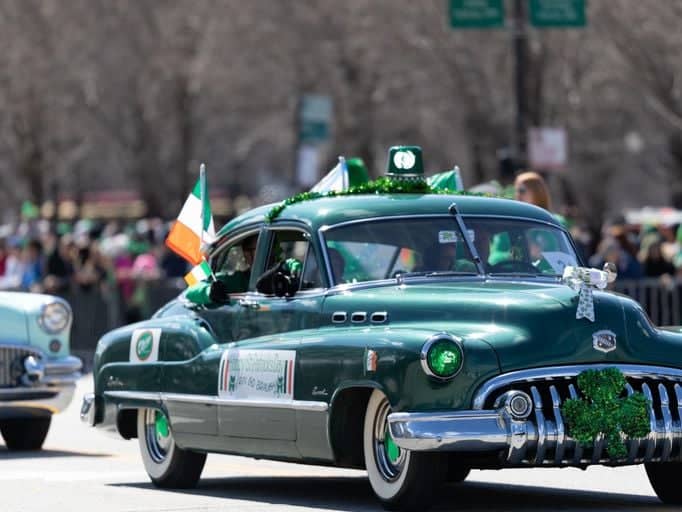 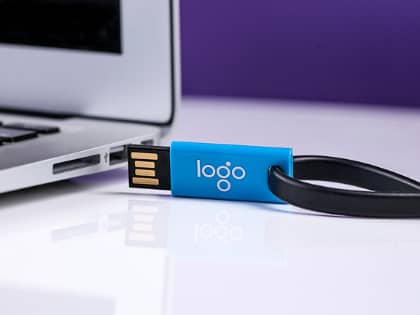 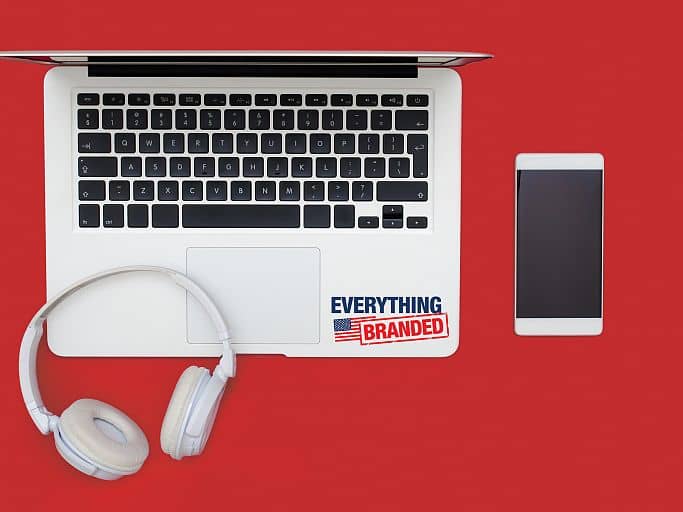