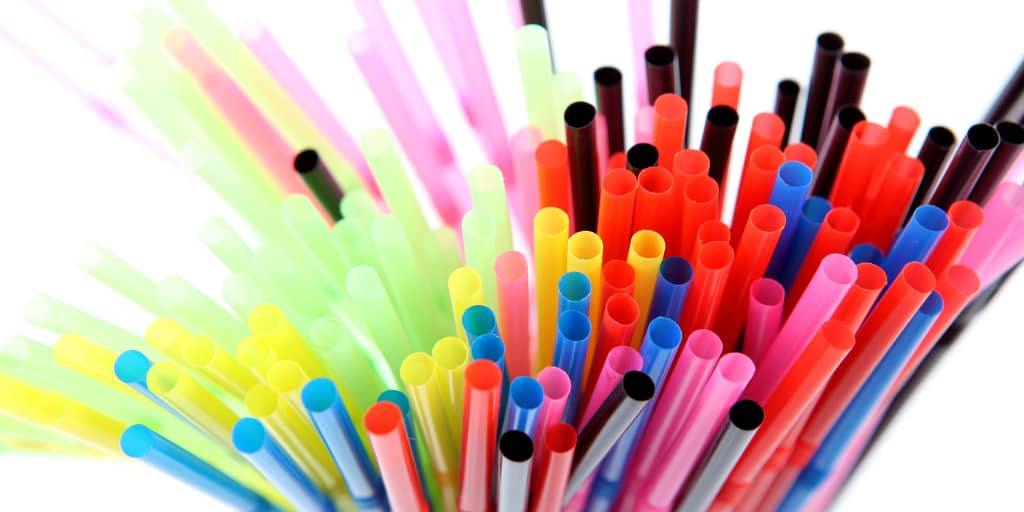 Americans use 500 million drinking straws every day. To get a visual of how many straws that is, that's over 125 school buses worth of straws every day. Americans use these disposable utensils at an average rate of 1.6 straws per person, per day. Research indicates that by the year 2050 there will be more plastic in the ocean than fish. Be the change you want to see, and invest in reusable drinkware today!

Awareness has grown in recent years regarding the issues surrounding plastic waste. You can significantly reduce your office’s environmental footprint with just a few small changes. Every business has the responsibility of being aware of the Eco impact they are having upon the planet. When plastic does make it into the ocean it breaks down into smaller partials known as “microplastics” rather than biodegrading or dissolving, polluting the water and killing marine life. Over 1 million seabirds die each year from ingesting plastic. Scientists at the the UGA New Materials Institute conducted a new study which discovered microplastics particles smaller than dust or powdered sugar inside baby sea turtles. Of the turtles studies in this research, 100% were found to have eaten plastic.

Your business name or logo on a reusable branded straw promotes your green impact, a simple statement about your concern for the environment. Show the world you care and make the switch to reusable straws today!

Few people realise that straws are among the top 10 items found during beach cleans. Most plastic straws are too lightweight to make it through the mechanical recycling sorter. They are too small to separate and because of this usually end up in landfill. Due to being exposed to the elements and because their lightweight nature, end up blown into bodies of water. Although plastic straws are small items, they still take thousands of years to break down, which seems preposterous considering that they are only used for a few minutes during the intake of one beverage, before being tossed aside without an afterthought for their future journey after their solo use. As an item of convenience for the vast majority of us, we believe swapping the single-use plastic straw for a reusable one. Our Stainless steel straws are dishwasher safe as well as rust and scratch proof. We offer them in regular size as well as large intended for smoothies.

On January 3, 1888, Marvin C. Stone received the patent for the paper drinking straw.  In acknowledgment of that invention, each year on January 3, people across the nation observe National Drinking Straw Day. It is believed the very first drinking straws were used by the Sumerians for drinking beer.  Archeologists speculate they used the straws to avoid the solid byproducts of fermentation that would have sunk to the bottom.  The oldest drinking straw known to be in existence was found in a Sumerian tomb dated 3,000 B.C.E.  This found straw was a gold tube inlaid with a precious blue stone. The Argentines used a similar metallic device called a bombilla.  Used for hundreds of years, the bombilla acted as both a straw and a sieve. Today, manufacturers make a variety of reusable straws.  From stainless steel and glass to bamboo and silicone, they not only save money and the environment but they are also fun to use.  They come in a variety of creative shapes and colors. 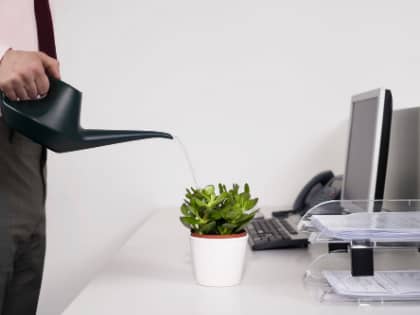 The benefits of having plants in your office 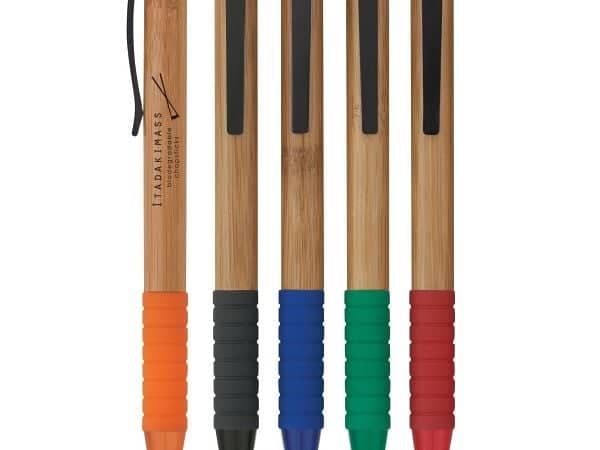 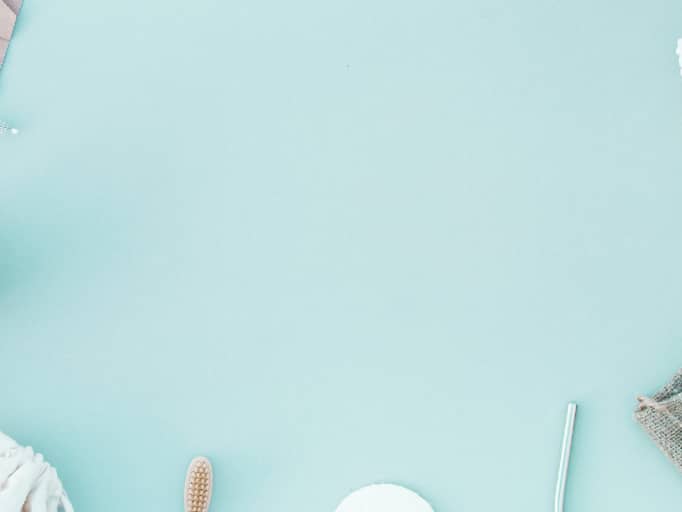 BIODEGRADABLE PRODUCTS YOUR CUSTOMERS WILL LOVE! 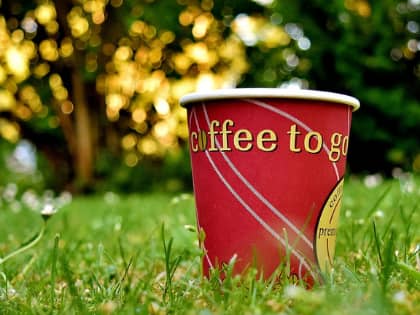 Many Ways Of Reusing Paper Cups