Home /  Blog / Winter & Christmas / Getting Ready for 2023 with Branded Calendars

Getting Ready for 2023 with Branded Calendars 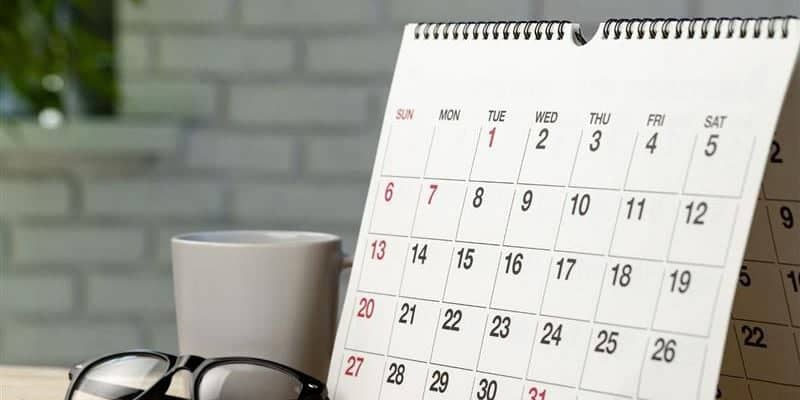 Imagine investing in a marketing tool which is definitely going to do a solid job for you, whether day or night, on 365 days of the year… That tool is, of course, the calendar – something the average person looks at every single day. Almost everyone uses a printed calendar (even if they also use an app on their phone to keep track of appointments and anniversaries) and you’re likely to find a calendar of some sort on a desk or a wall in both the workplace and the home. So, the benefits of promotional calendars printed with a logo and contact details can be huge for a business or an organization as visibility is so high.

At EverythingBranded we stock a vast array of branded calendars perfect for your marketing needs – but before we point you in the direction of what we’ve got, let’s have a look at 12 of our favorite days of the year and an interesting fact related to each. This is, once again, us giving you some amazing trivia so you can impress your family, friends, colleagues, and customers - and you could even mark some of these up on the custom calendars you order!

We’re sure you’ll have your own list of notable dates throughout history – and the great thing about calendars is that you can mark them up and celebrate every year! Customized calendars for promoting your business or organization are a great idea as they’ll raise brand awareness due to the daily visibility of your logo when it’s printed on them.

Branded wall calendars are perfect for offices and other common areas as well as for use in the home – perhaps put up on the family noticeboard. As giveaways or small sale items you’ll have no trouble pleasing the audience you give them away to, as they’re incredibly useful and if they are eye-catching enough they’ll make your business truly stand out. We have many designs available to suit all tastes.

Branded desk calendars are also popular. Even though the world is now extremely digital, and people have their schedules programmed into their phones or laptops, having a printed calendar on a desk or at a reception area is a great way to make your business or organization highly visible. Desk calendars are available in a variety of designs, shapes, and sizes and at EverythingBranded you’ll have an easy time finding one to suit your aesthetic.

Other personalized calendar items include planners or journals. Whichever you choose to use as the promotional tool for marketing your business to customers, clients, friends, and employees, remember you’ll be supplying them with a truly useful item and they’ll be very grateful – which goes a long way to ensuring your brand remains in mind – today, tomorrow and the year beyond! 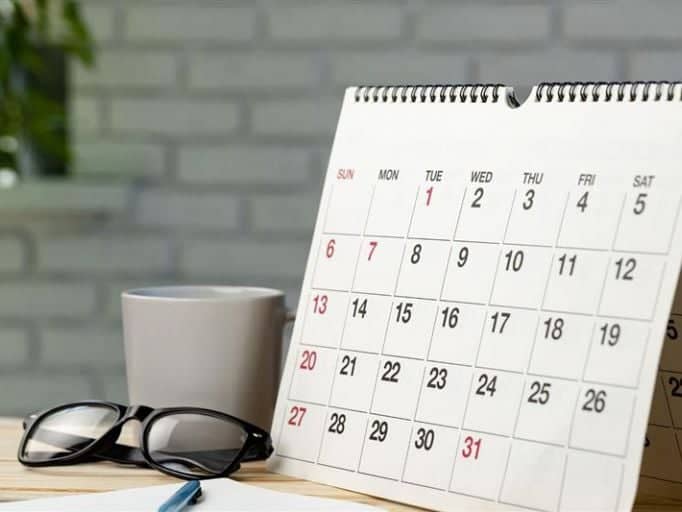 Getting Ready for 2023 with Branded Calendars 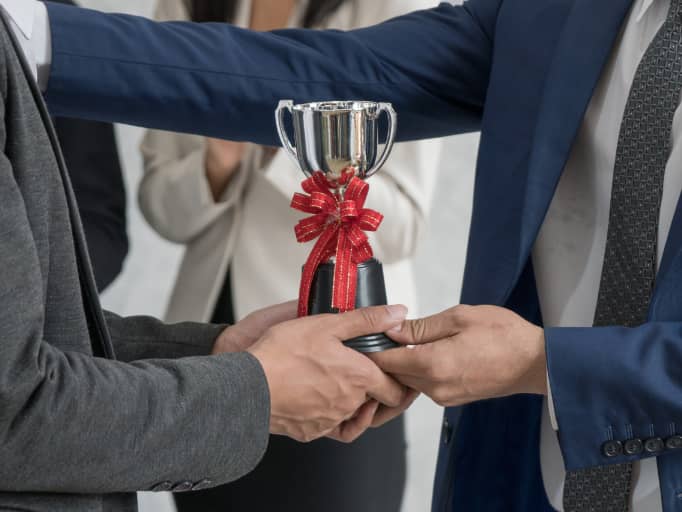 Gratitude Month: How to say Thank You This Holiday Season 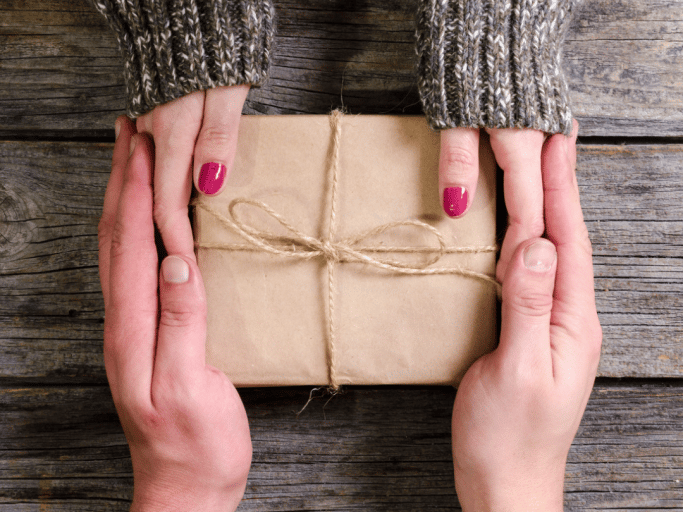 Topical: Christmas Corporate Gifting - What Are You Planning? 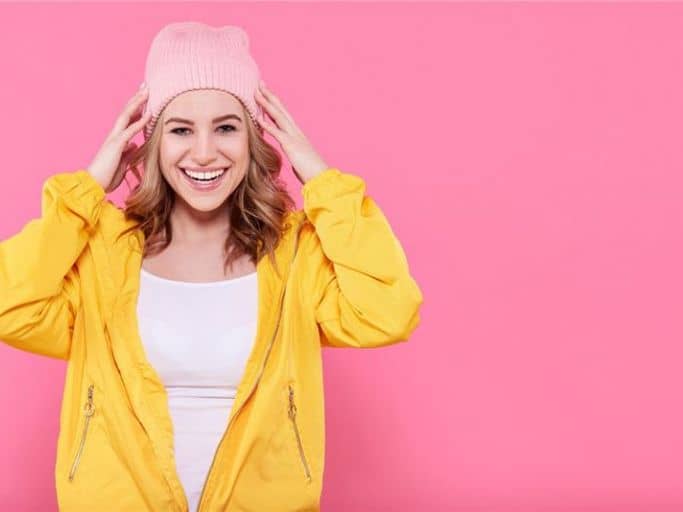 Beanies & How You Can Promote Your Brand This Winter