Home /  Blog / The History of Advertising

The History of Advertising 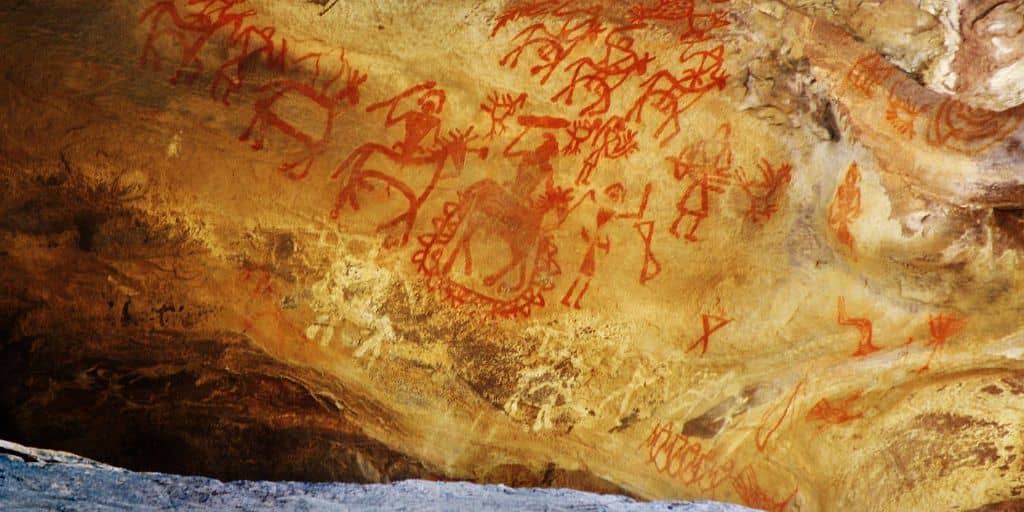 Advertising is a means of communication used by businesses to communicate their brand with consumers. Advertising covers many different media forms. From magazines and TV, to promotional products, to radio and print. These are all ways to inform as well as influence the people who receive them. So, how did advertising begin?

A look back at the history of advertising 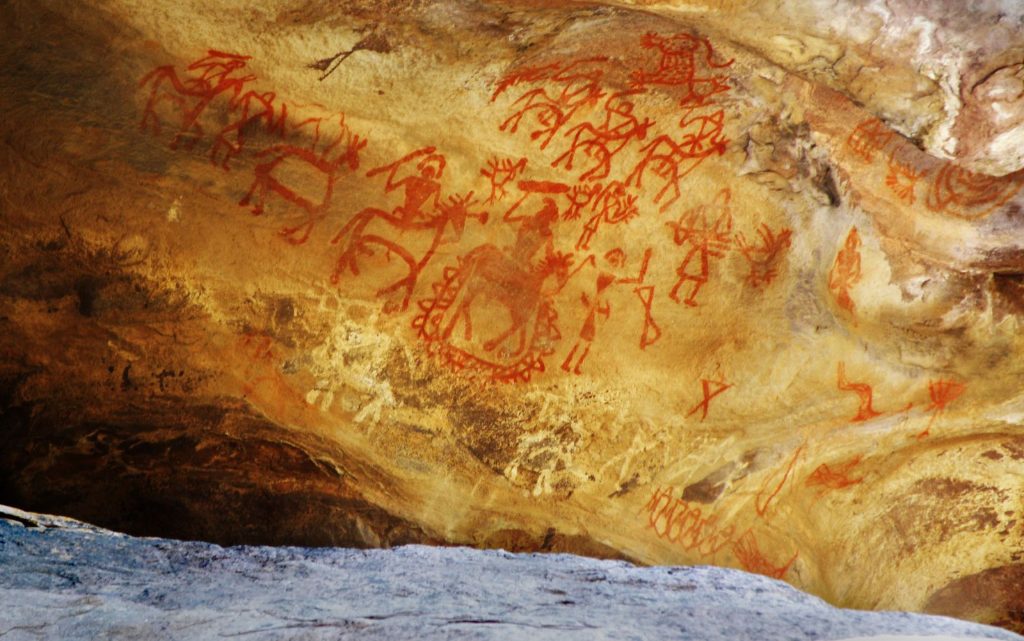 Bhimbetka Cave Paintings Cavemen notoriously discovered fire, council and the wheel, but did you know we also have to thank them for advertising? The tradition of wall painting can be traced as far back as 4000 BC.  Wall painting often depicted tools specific to the local tribes occupying the surrounding caves; bow and arrow, stone axes and fishing nets etc.

Outside tribes taking shelter or passing by whilst travelling would learn of these local tools via the wall paintings. These tools would quickly be adopted for their own use and slowly recognition of the tools would spread across the country. Fast forward to the Egyptians who used papyrus to make sales messages and wall posters, as well as inscribing walls. Lost and found advertising on papyrus was common in ancient Greece and ancient Rome and commercial messages and political campaign displays have been found in the ruins of Pompeii and ancient Arabia. The history of advertising in ancient China is traced all the way back to the simpler times of music and song. Bamboo flutes were often played to sell confectionery as well as taking its form in calligraphic signboards and inked papers.

A copper printing plate dated back to the Song dynasty used to print posters in the form of a square sheet of paper with a rabbit logo with “Jinan Liu’s Fine Needle Shop” and “We buy high-quality steel rods and make fine-quality needles, to be ready for use at home in no time” written above and below is considered the world’s earliest identified printed advertising medium. During the Middle Age, when the ability to read was purely a luxury for the rich, picture signs were used instead. Images associated with different trades would be used to advertize different trades such as a boot, a candle or a horseshoe. Food sellers used the art of “street callers” to announce their whereabouts in the city. 18th century England saw the creation of weekly newspapers and advertising exploded with popularity. These early print advertisements were used mainly to promote books and medicines, which were increasingly sought after during this period. Times change, but the importance of advertising does not.

EverythingBrandedUSA provides unlimited free visuals from our in-house design team to ensure your logo or brand message is printed to your specific requirements.