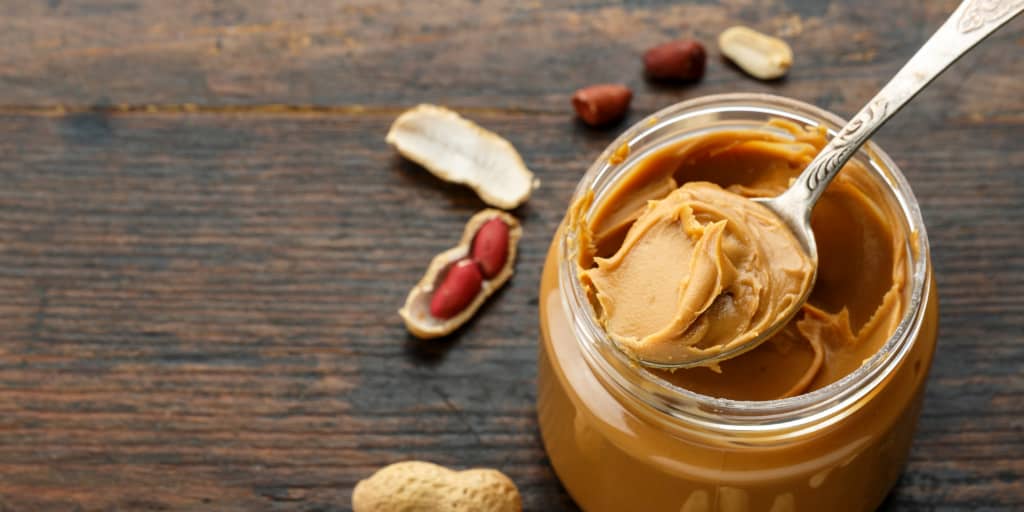 On toast or pancakes, creamy or chunky and sandwiched between 2 slices of bread and jelly, peanut butter has been an American classic for years.

Peanut butter was first made by the Aztecs and Incas around 1000 BC. However, it was more of a flavourless paste rather than the nutty, creamy spread as the peanut butter we know now. Peanut butter didn’t become widely used until 1884 when Canadian Marcellus Edson obtained a patent for peanut butter. Edson's cooled product had "a consistency like that of butter, lard, or ointment" according to his patent application which described a process of milling roasted peanuts until the peanuts reached "a fluid or semi-fluid state". He mixed sugar into the paste to harden its consistency.

Early peanut-butter-making machines were developed by Joseph Lambert, who had worked at John Harvey Kellogg's Battle Creek Sanitarium, and Dr. Ambrose Straub who obtained a patent for a peanut-butter-making machine in 1903. In 1922, chemist Joseph Rosefield invented a process for making smooth peanut butter that kept the oil from separating by using partially hydrogenated oil"; Rosefield "...licensed his invention to the company that created Peter Pan peanut butter" in 1928 and in "...1932 he began producing his own peanut butter under the name Skippy". Under the Skippy brand, Rosefield developed a new method of churning creamy peanut butter, giving it a smoother consistency. He also mixed fragments of peanut into peanut butter, creating the first "chunky"-style peanut butter. In 1955, Procter & Gamble launched a peanut butter named Jif, which was sweeter than other brands, due to the use of "sugar and molasses" in its recipe.

EverythingBrandedUSA offers a wide range of custom peanut butter products. Check out some of our favorite… 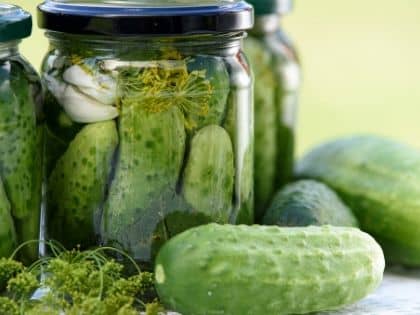 Get in a pickle with Promotional Pickle Products 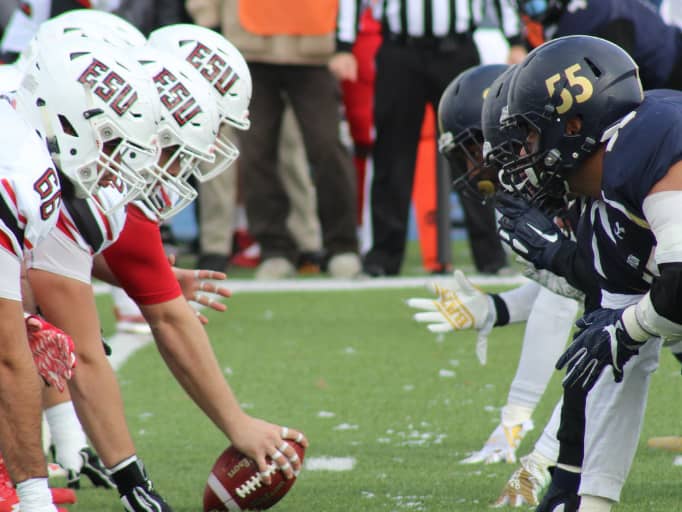 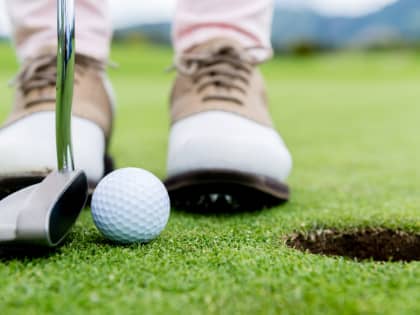 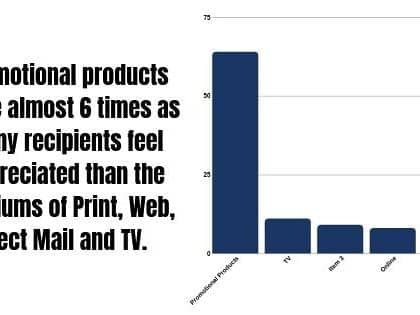