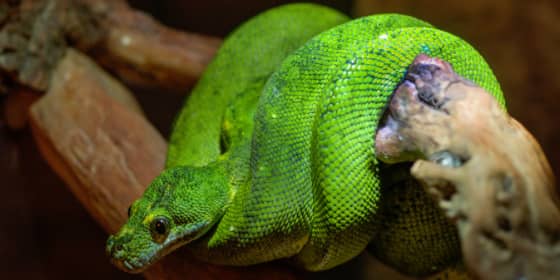 To celebrate National Serpent Day this February 1 EverythingBranded takes a closer look at our own branded snake products.

“The Snake will always bite back.” – Jake Roberts

Said to have evolved from a lizard, a serpent is known to symbolize fertility, guardianship, medicine and vengefulness. Snakes live everywhere on Earth expect Ireland, New Zealand, and the North and South Poles. There are over 3,000 species of serpents and 725 are venomous. 250 of these can kill a human with one bite! It’s not surprise that an estimated 5.4 million people are bitten by snakes each year. Snakes exist in a variety of color variations, red , orange and yellow are known to be warning colors and associated with venomous species. Black Mamba is the fastest known species of snake in the world and can move up to 12mph to reach the same pace of it's mammal prey. The worlds smallest snake species is named Leptotyphlops Carlae, said to be as thin as a spaghetti noodle.

Many people only believe that snakes lay eggs, but 30% of species will give birth to live young. A snake is one of the 12 celebrated creatures of the Chinese Zodiac. Occupying the sixth position types of snake include fire, earth, gold, water and wood. People born in the year of the snake are supposed to be the most intuitive. There is a mysterious island in Brazil called “Ilha da Queimada Grande”, it’s illegal for anyone to visit as it’s estimated to be home to 2,000-4,000 snakes. Legends suggest pirates introduced the snakes to the islands in order to protect their buried treasure. Serpents are often seen as evil and have been major antagonists in movies like Snakes on a Plane, Anaconda, New Alcatraz and Venom.

EverythingBranded USA offers a wide range of branded snake products. Check out some of our favorites… 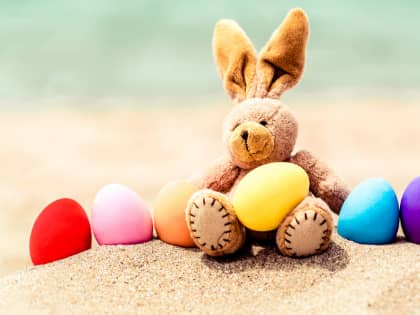 Sweet Treats For Your Customers This Easter 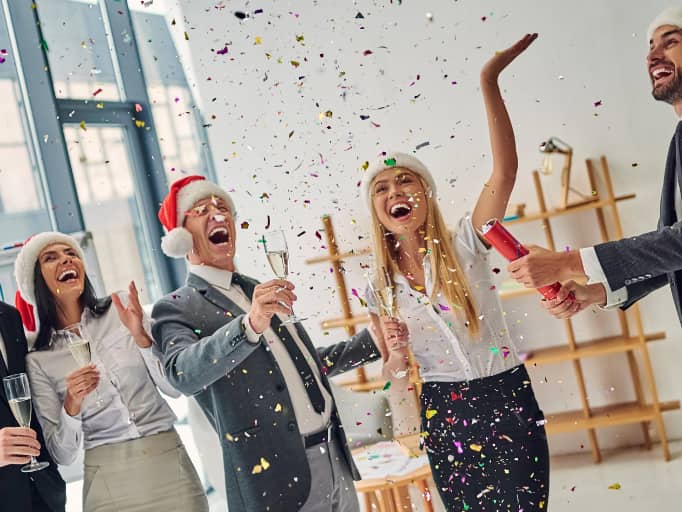 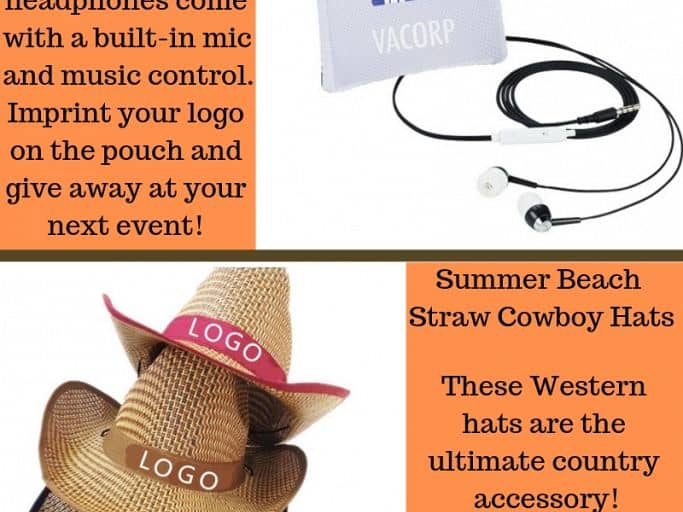 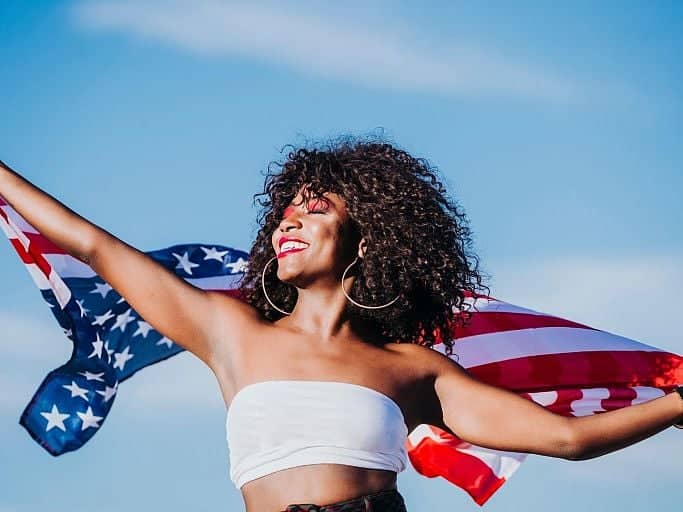