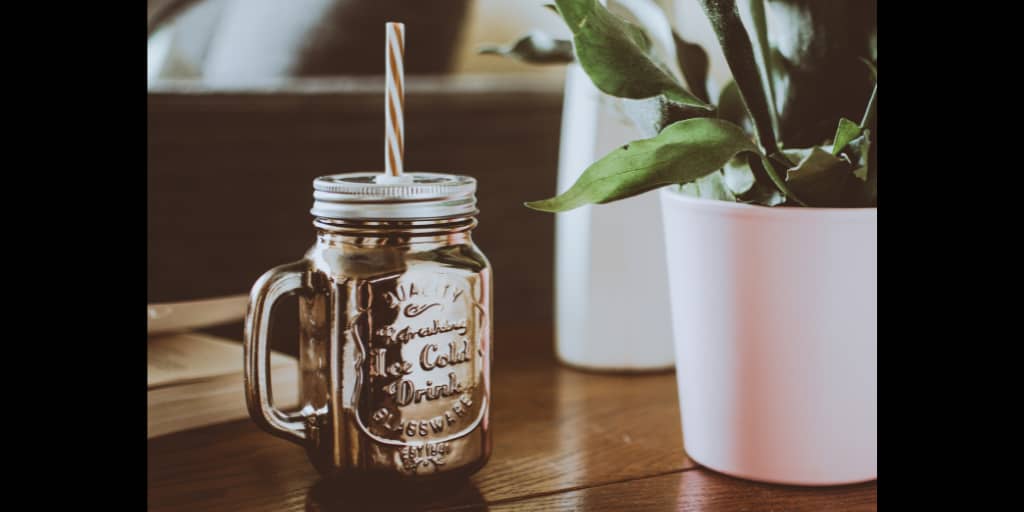 On November the 30th, National Mason Jar Day pays homage to the rustic jar that’s been making green smoothies look more appealing for years. So, what better way to celebrate than with a big group "CHEERS" with our custom Mason Jar!

The popularity of Mason Jars comes from their versatility. From pickling pickles to DIY wedding lanterns, to rustic cocktail glasses there is little a mason jar cant be used for. Type 'Mason Jar' into Pinterest and scroll until your index finger curls back in on itself in a permanent come-hither bend.

History of the Mason Jar

In 1795 Napoleon troops were suffering from scurvy and starvation, many dying before they even made it to the battle field. To ensure his men had ready to eat rations, Napoleon offered a prize: 12,000 francs to anyone who could devise a portable and hygienic way to store food. Nicolas François Appert claimed the cash with his discovery that food wouldn’t spoil if boiled then stored in airtight glass container. His lids were made of wax and wire. Although on the right lines of thinking, this idea turned out disastrous as the wax was a breeding ground for bacteria, the kind of bacteria that could kill an army. Fast forward 50 years and John Landis Mason, a New Jersey native, created a glass jar sealed with a threaded zinc cap and jar mouth. It was quickly improved with a removable rubber ring for a more powerful closure in 1869.

Even though Mason Jars can be purchased at just about any store these days and have a multitude of uses, their creator, John L. Mason, didn't make any money off of them. He patented his invention in 1858 (at the age of just 26!), but the patent expired in 1879. Since most competitor brands didn't start making Mason Jars until after 1879, he didn't see any of the profit.

To celebrate National Mason Jar day, we take a closer look at some of our custom Mason Jars. 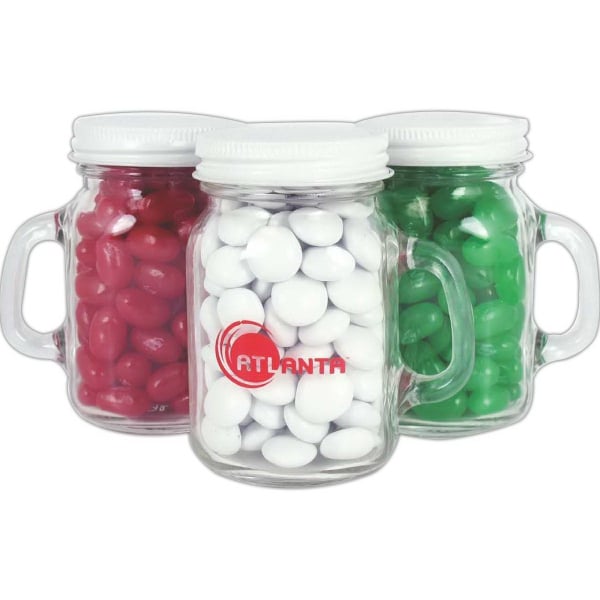 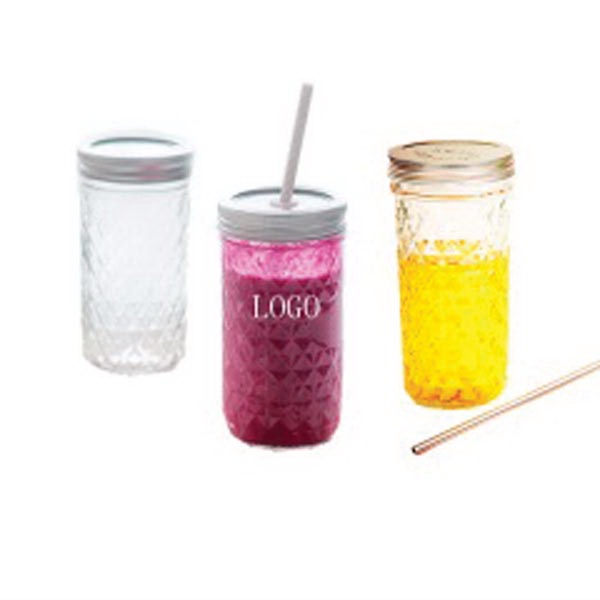 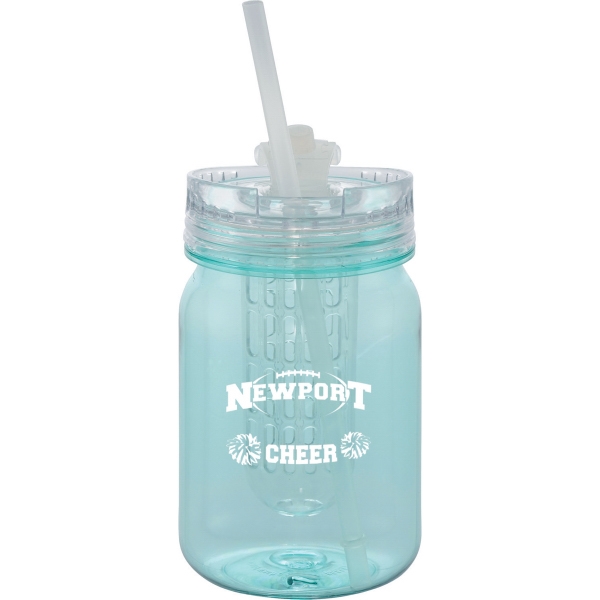 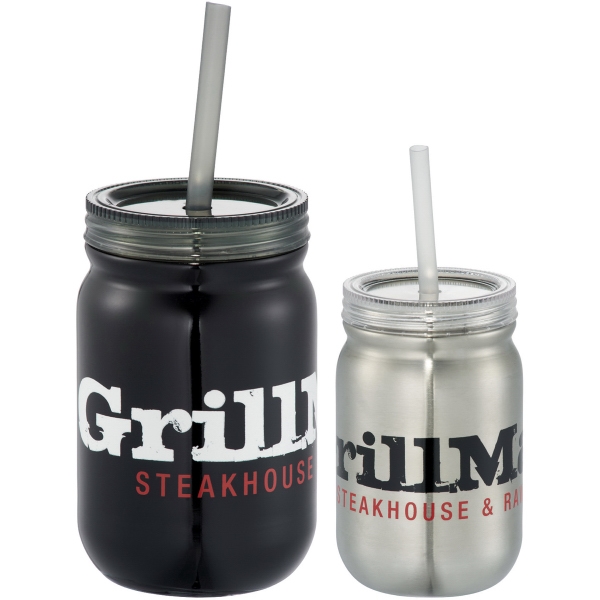 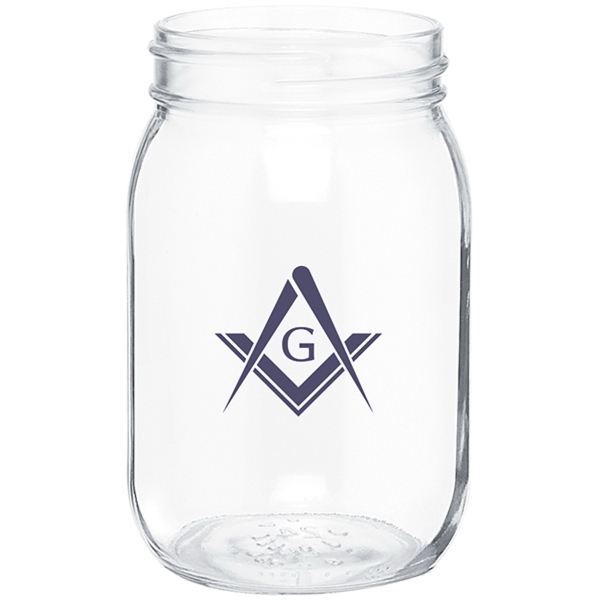 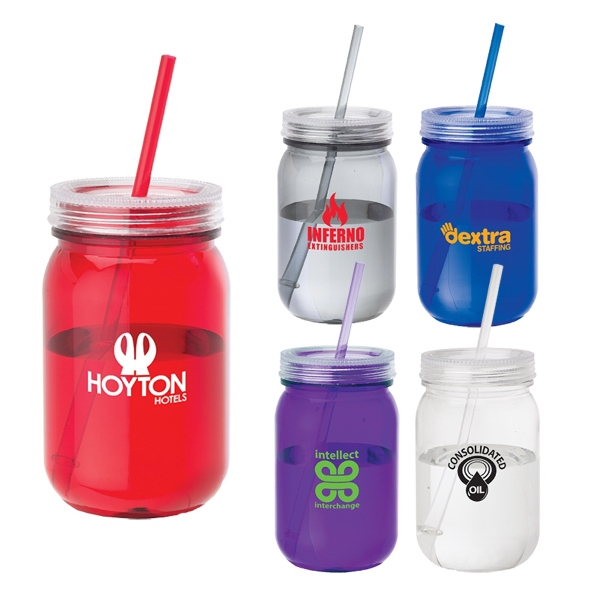 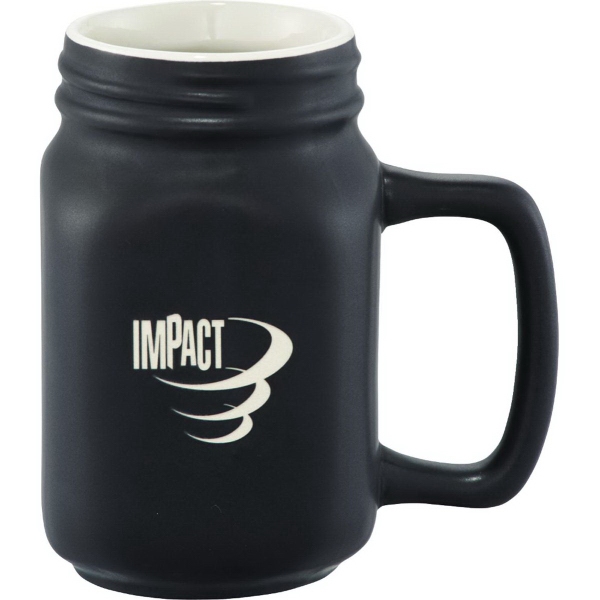 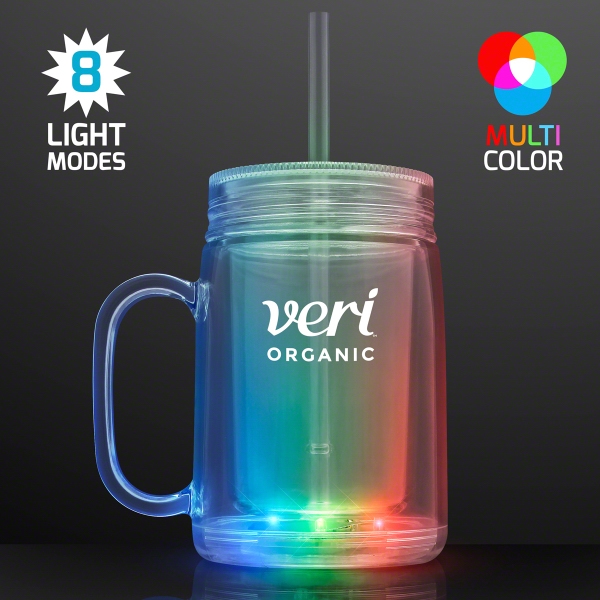 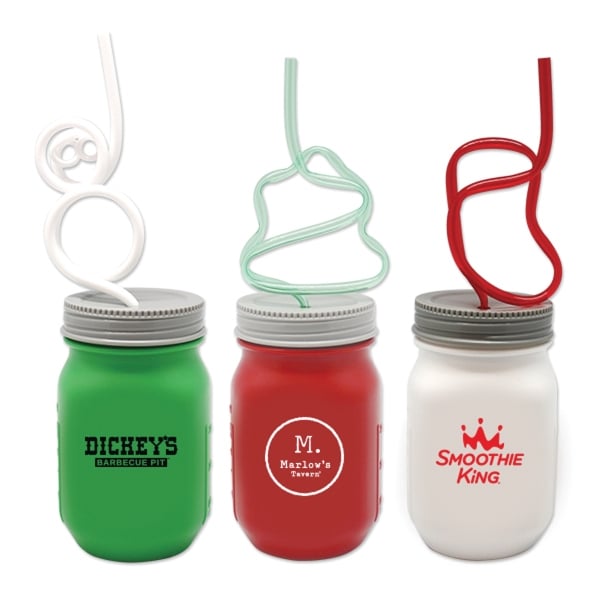