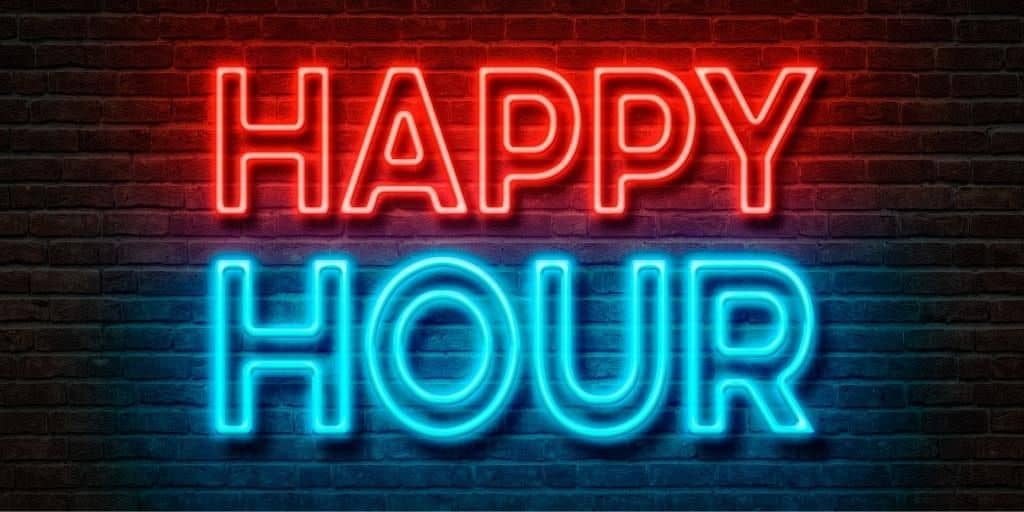 As far as National days go, we can’t think of a better one than National Happy Hour Day! So pop the bottles open, kickback, relax and throw yourself into the festivities this dreary Monday (we do recommend celebrations commencing after work, and not during!)

National Happy Hour Day is celebrated annually on November 12th. The words "happy" and "hour" have appeared together for centuries when describing pleasant times. In act I, scene 2 of William Shakespeare's King Henry V says, "Therefore, my lords, omit no happy hour/That may give furtherance to our expedition..." The use of the phrase "happy hour," to refer to a scheduled period of entertainment. The term “Happy Hour” was coined in the U.S. Navy during the 1920’s as a euphemism for ship board entertainment involving alcohol. Today, the American bar scene celebrates “Happy Hour” daily with discounted drink specials, usually between the hours of 4:00 and 7:00pm, except where prohibited by law. In Europe, many countries strictly regulate the price of a serving of alcohol, so customers may be served a double pour rather than a discount on a single order.

Happy Hour in the USA

EverythingBrandedUSA offers a wide range of promotional products that can be personalised to your business. 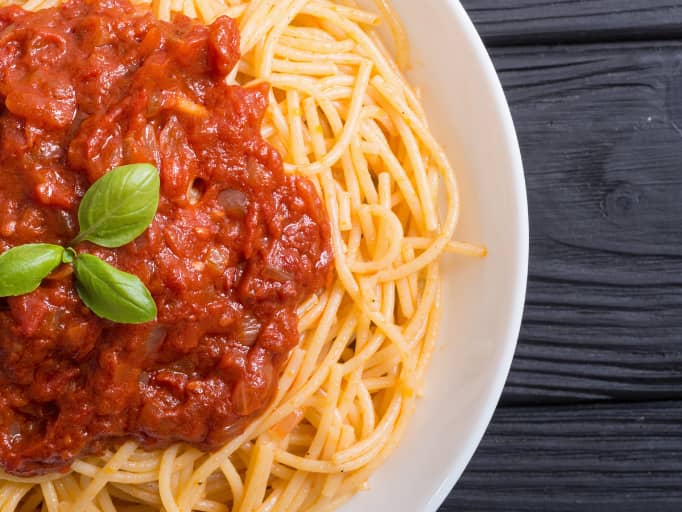 Don't Let Our Spaghetti Promotional Products Pasta You By 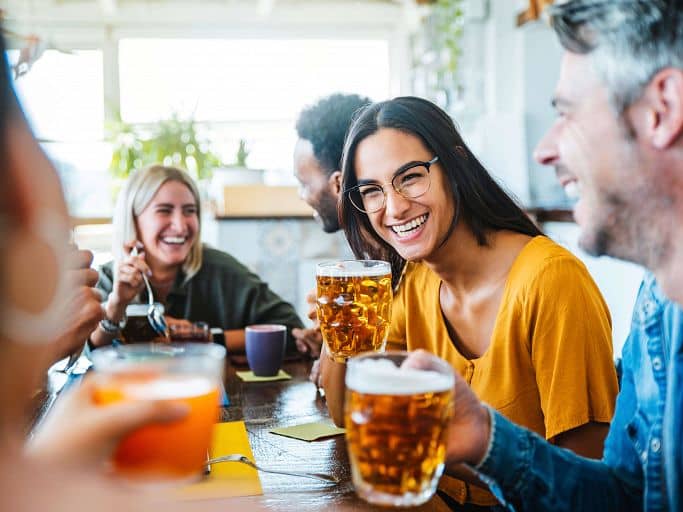 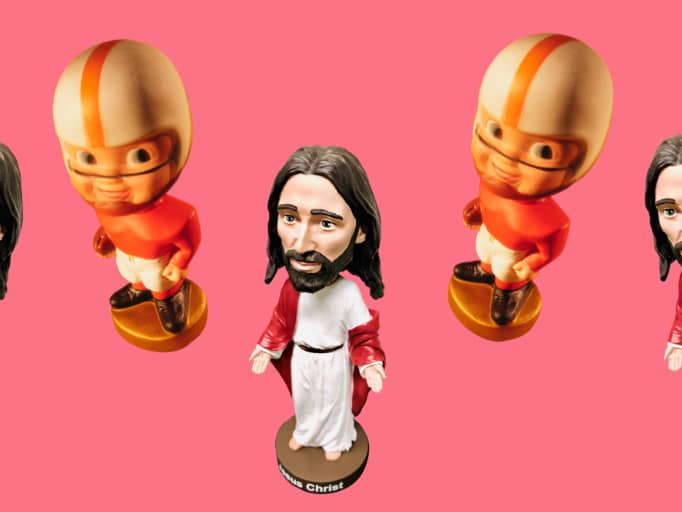 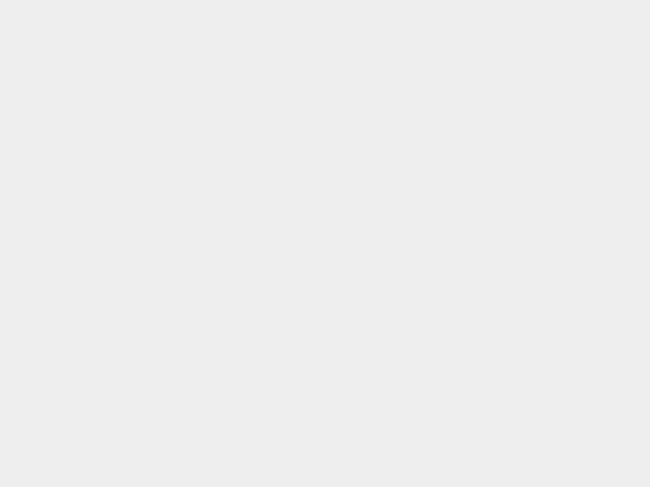