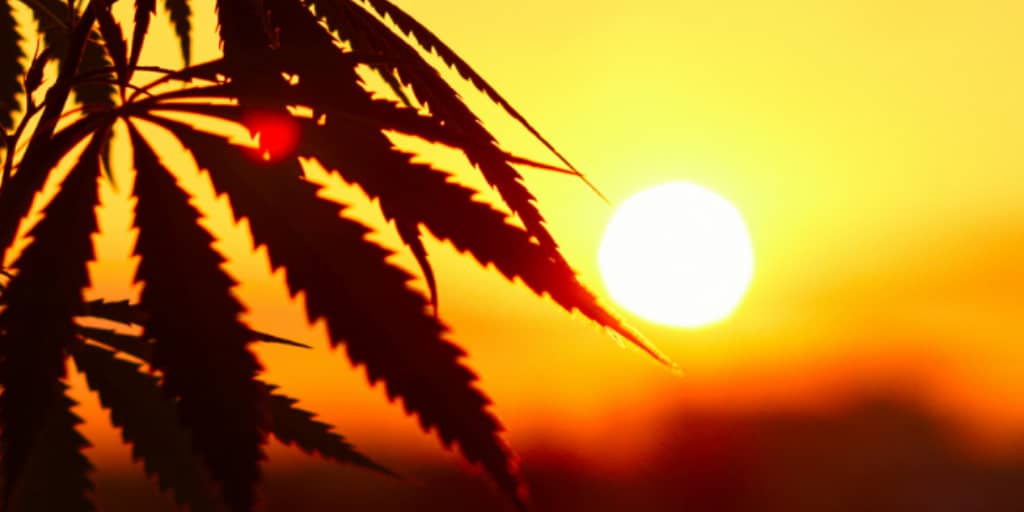 4/20 is approaching and, like every year, thousands of Americans will gather around the country to celebrate the use of marijuana, while also campaigning for it to become legal in parts of the world where it is prohibited. Before continuing with our blog, it is important to define what is the meaning and origin of the 420 code. There have been multiple theories and versions about the real origin of the number, however, the most accredited version is the one given by Steven Hager - a former editor of the marijuana-focused news outlet “High Times” - . According to Steven, 420 came out of a ritual started by a group of high school students in the 1970s. As he explained, a group of Californian teenagers ritualistically smoked marijuana every day at 4:20 pm. The ritual spread, and soon 420 became code for smoking marijuana. Eventually 420 was converted into 4/20 for calendar purposes, and the day of celebration was born.

Talking about cannabis legalization nowadays is not easy. For a long time, there has been discussion of its possible allowance among the soft drugs category. This type of debate has attracted the attention of politicians, jurists, doctors, scientists and even celebrities such as singers or actors arguing about the effects of a decision like this.

The first impact would certainly be economic related. In case of a legal and free Cannabis circulation the state economy will have a significant return on investment in terms of revenues and resulting taxation. An example of this is what happened in Colorado due to cannabis legalization in the country. In 2014, the estimated turnover for the Cannabis business reached a total of 610 million comprehending sales of marijuana for recreational purposes and medical operations with a consequent tax revenue of 99 million; vastly exceeding previous expectations made in 2012.

Other examples of how this phenomenon can have an eventual positive result is the one taking place in San Francisco. The city has utilised the incomes derived by the marijuana business as an investment towards the community through a series of prevention projects and initiatives to raise awareness and tackle drug addiction. By doing it, it would be possible for the authorities to have economic and social returns and also public security.

April 20 (or 4/20) is cherished by pot smokers around the world as a reason to toke up with friends and massive crowds each year. Major rallies occur across the country, particularly in places like Colorado, California, and 15 other states where marijuana has been legalized.

But as support for marijuana legalization grows, the festivities are becoming more mainstream and commercialized. This represents an opportunity for companies operating in the cannabis industry to promote their own brand thanks to our promotional products. We offer a wide range of 420 dedicated products such as lighters, smell proof cases, rolling trays, and many other personalized items. 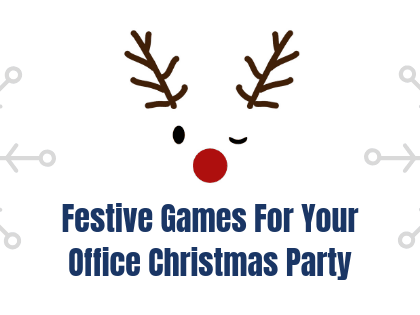 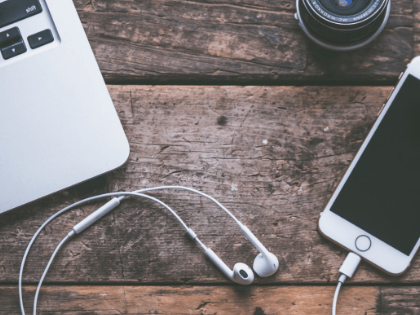 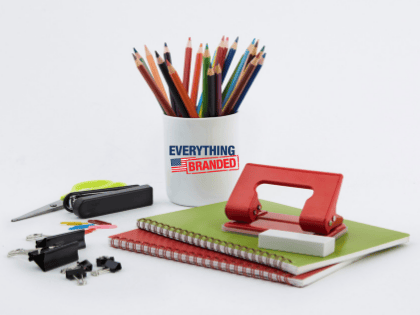 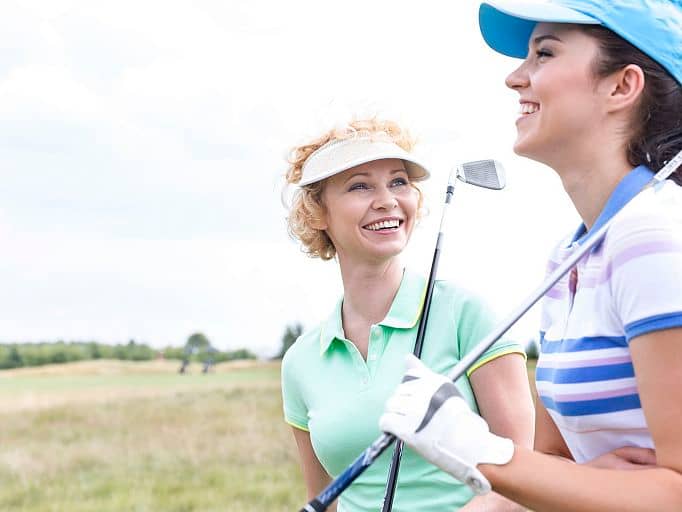 Tee off on your marketing campaigns with promotional golf products